August is shaping up to pretty big month for SKIN.

Firstly it is being released in its narrative home—the UK—on the 6th August. My publishers have been doing some really creative pre-publicity including a roof top party complete with goody bags (and mead!) 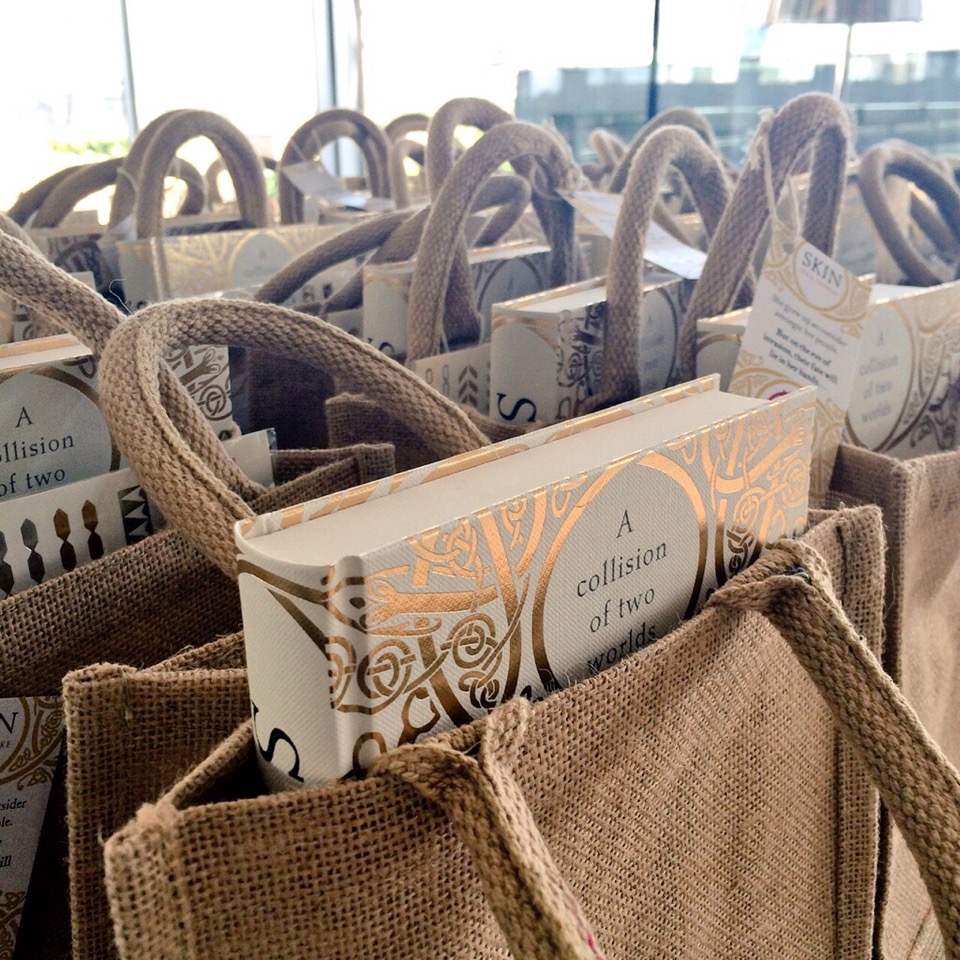 I was surprisingly pleased to see my book blurb re-interpreted as a beer label. 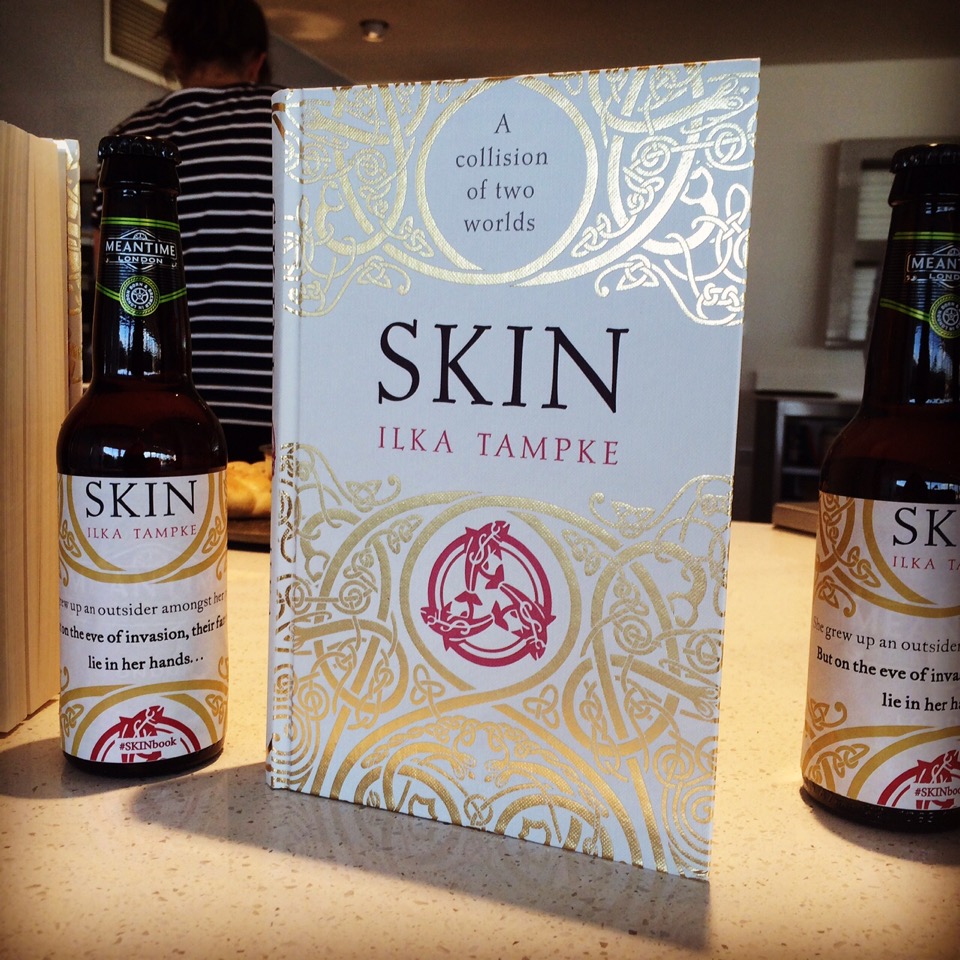 Also in August I am doing my first two festival appearances, at the Melbourne Writers Festival and Bendigo Writers Festival. Please check out my events page for further details, and I’ll hopefully see a few of you there.

Lastly I’m doing a talk and a workshop at Harrow in Central Victoria on the 15th August. So if you are a reader or writer from that neck of the woods—I’d love to meet you.

‘A beautiful and brilliant book. A masterpiece.’
John Marsden 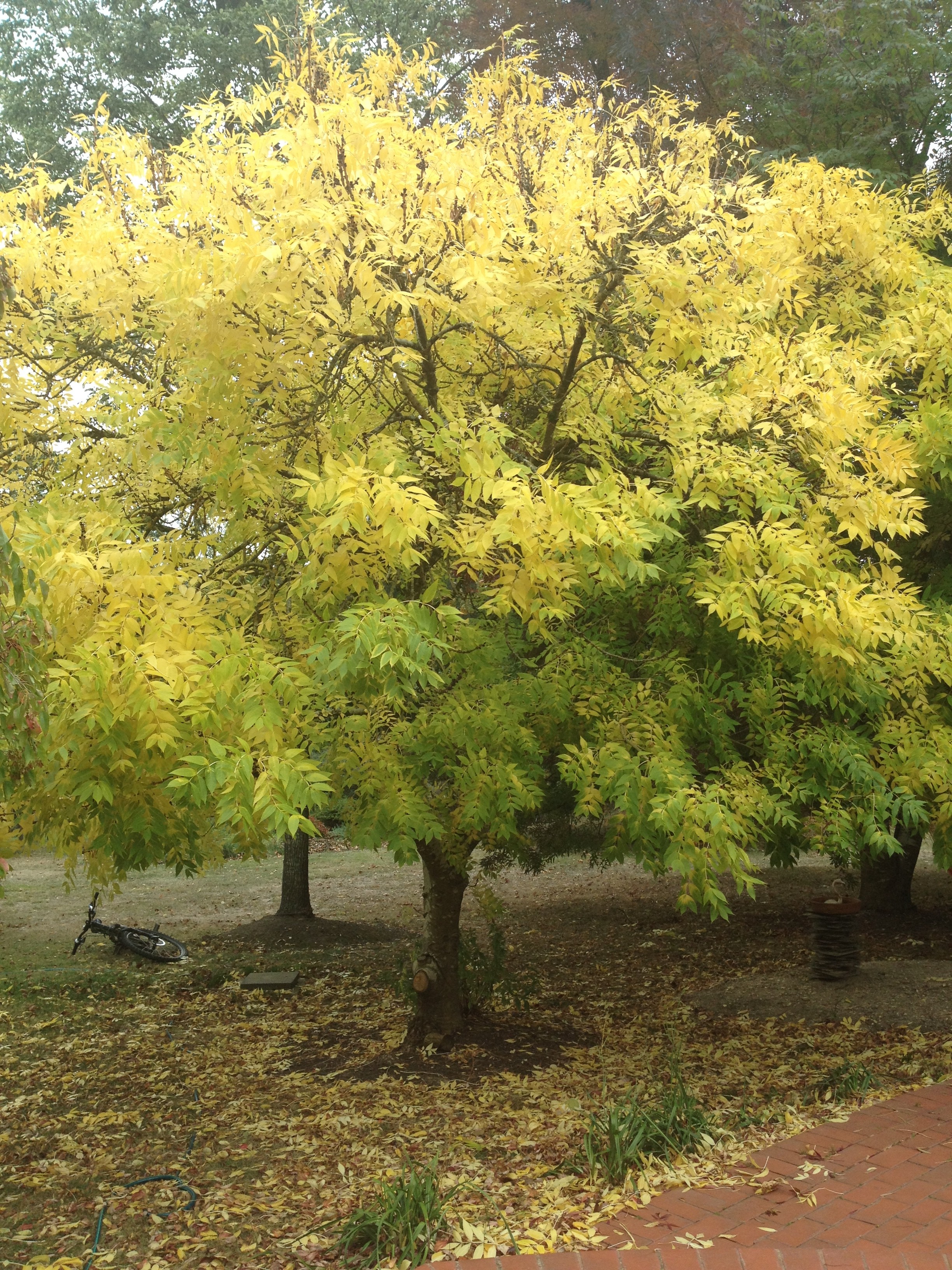 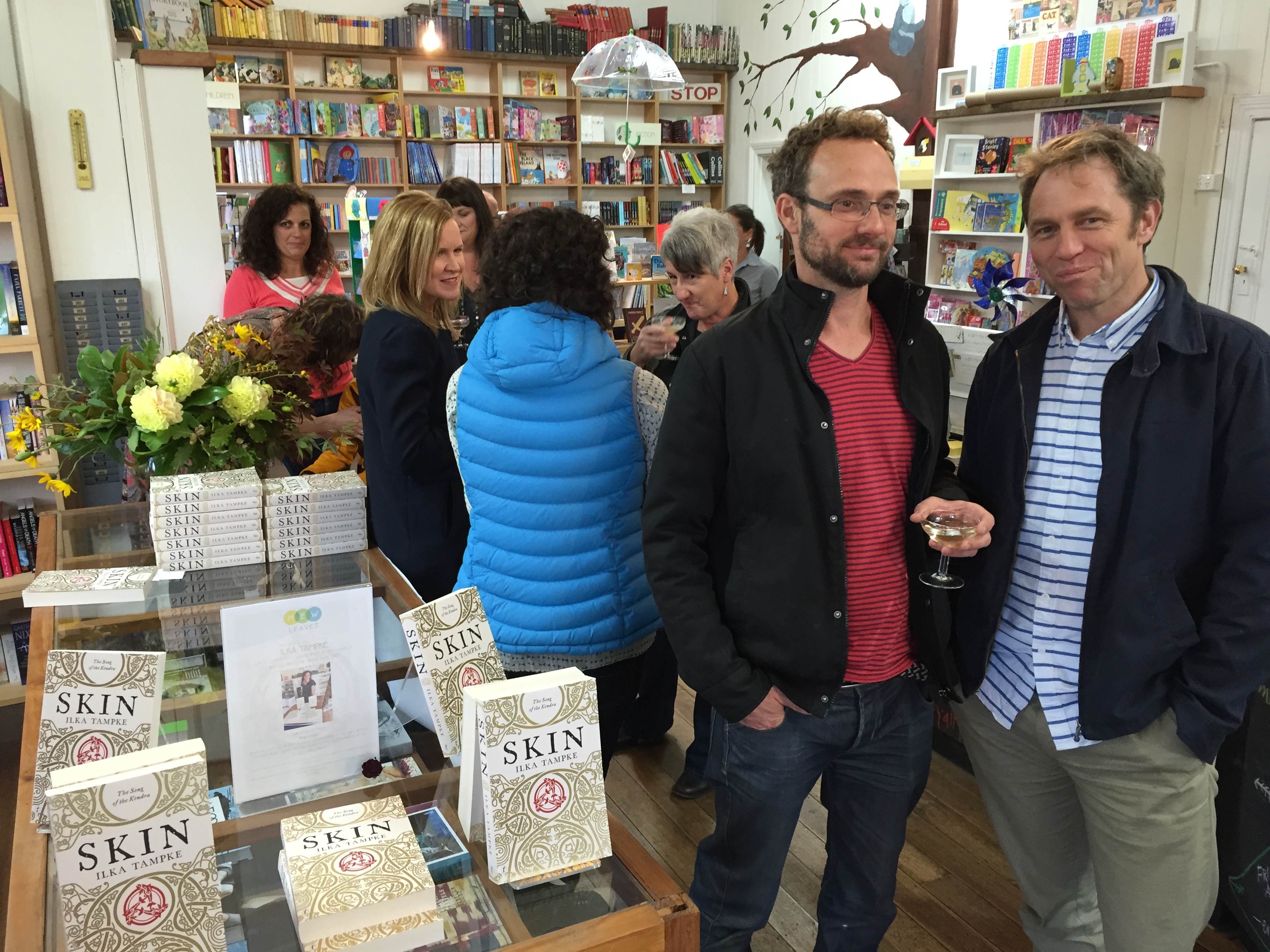 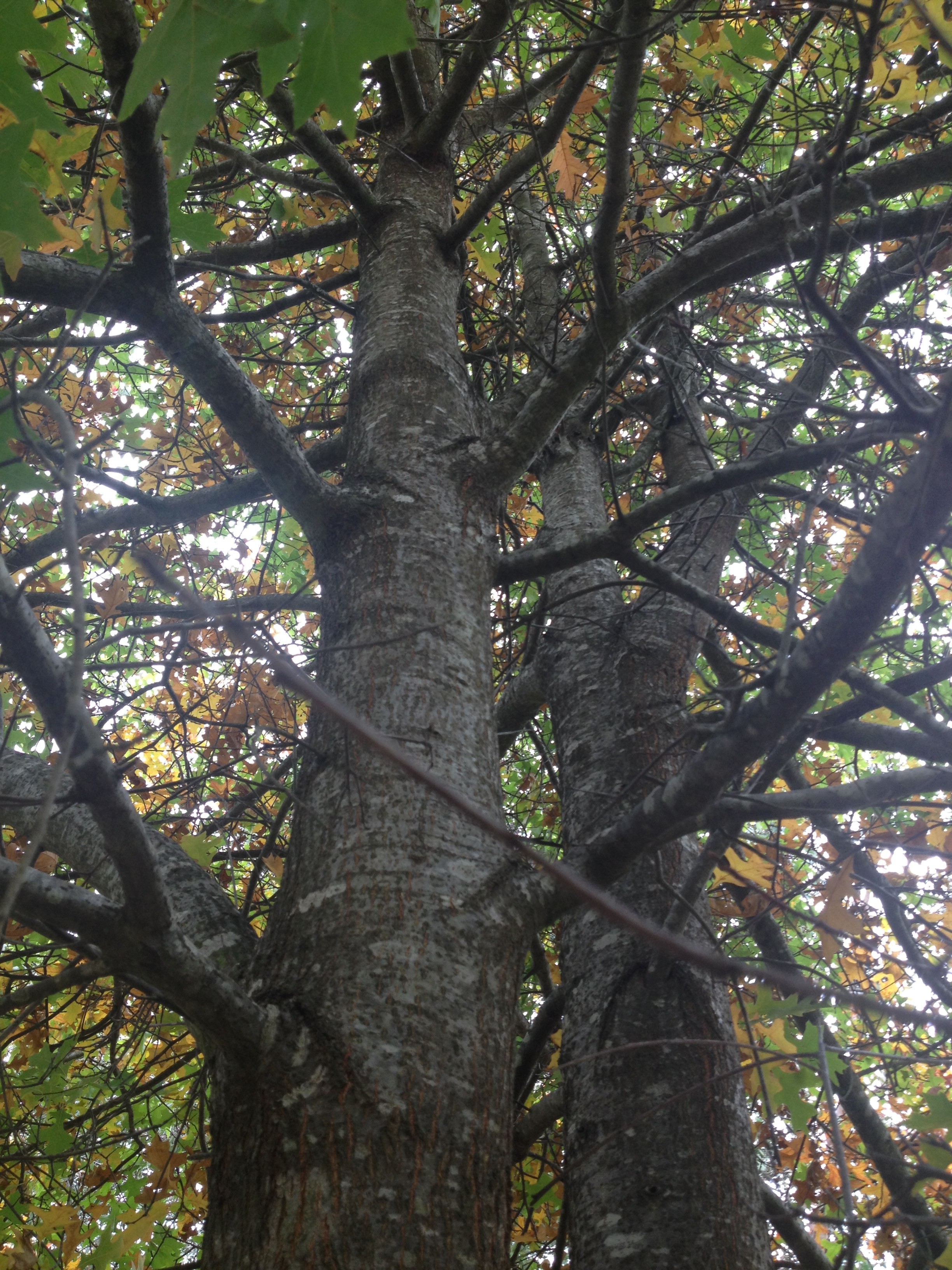 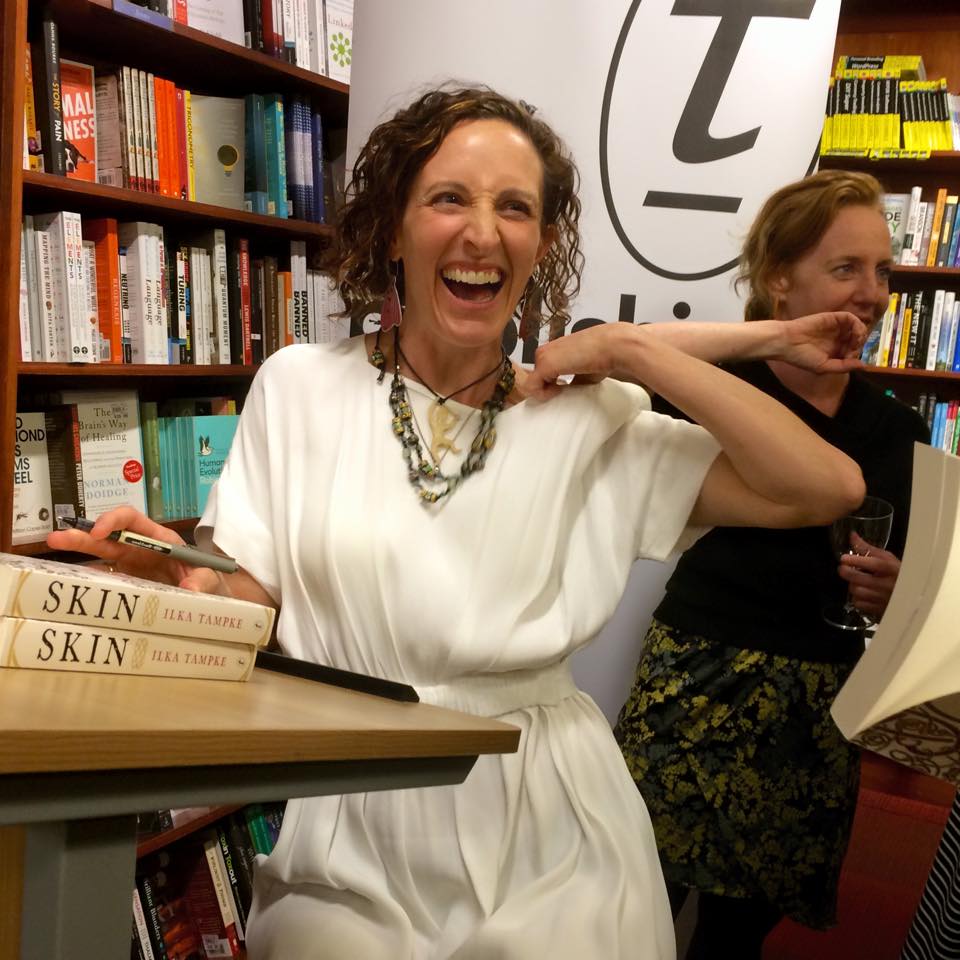 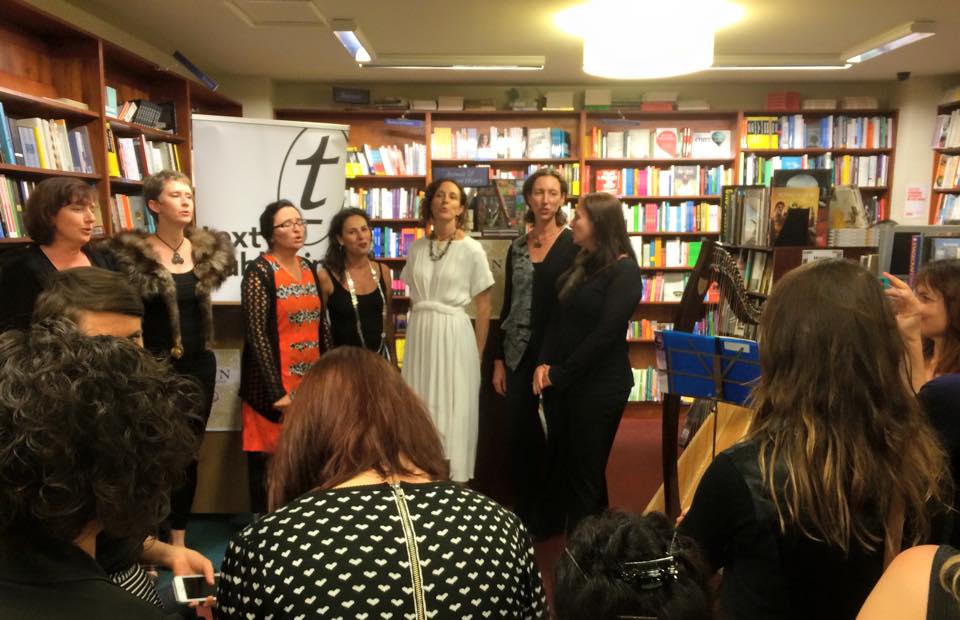 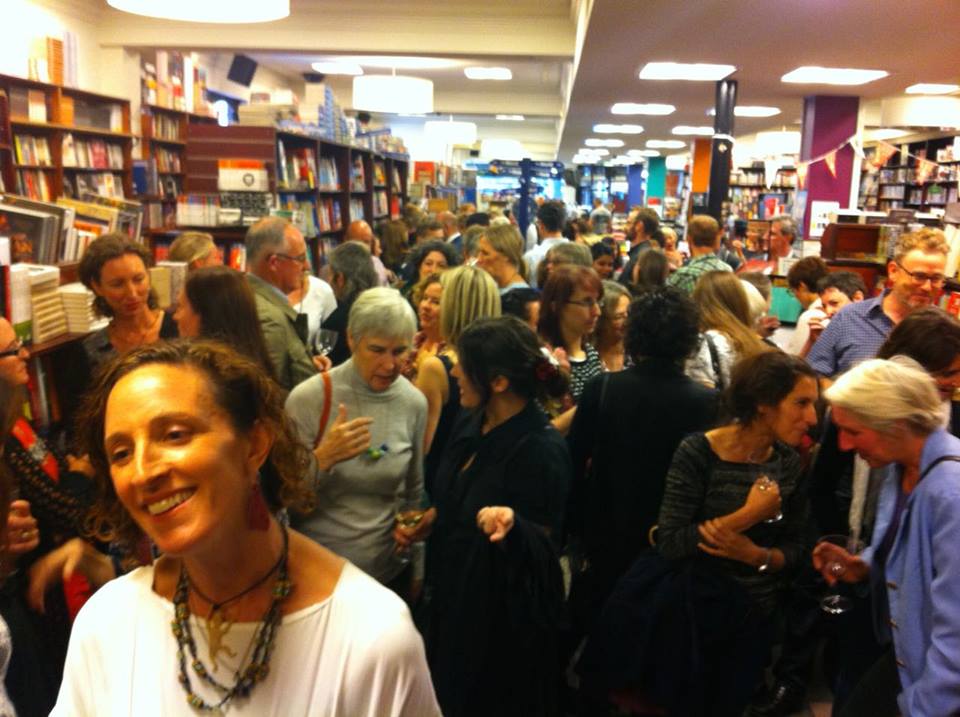 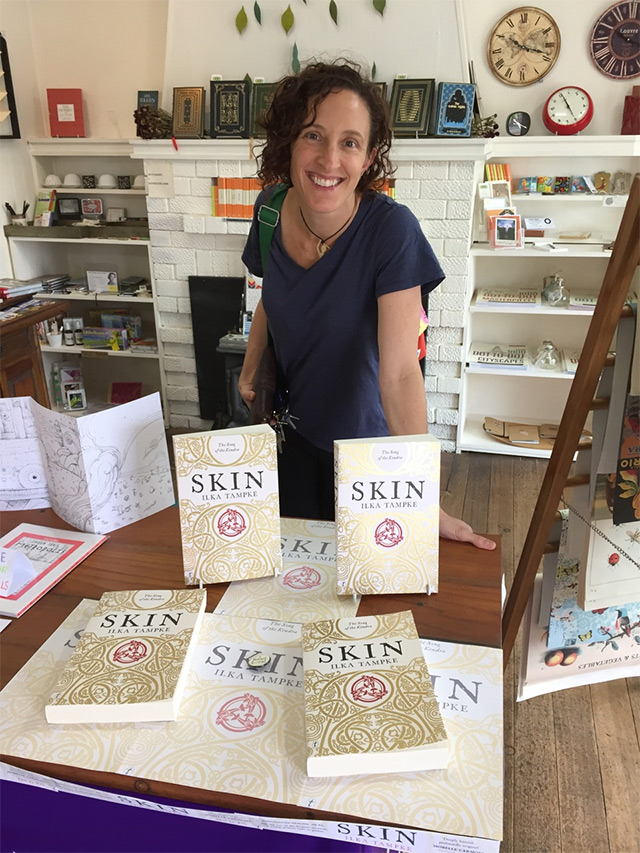 Shinier than a disco mirror ball and more sparkly than a junior jazz ballet concert, print copies of SKIN have finally hit the book stores and it’s fair to say that I’m excited! My local book store, New Leaves, has made a very nice display, which only looked slightly less impressive when I bought one of the copies!

It’s a nerve-wracking thing, launching that first literary effort into the public eye, so I’m very grateful for a lovely bit of praise from Isobelle Carmody (“deeply layered and profoundly original”) as well as the news of a US edition to be released next year with Thomas Dunne Books.

My publicist at Text has been busy organising a flurry of events and appearances, so please check out my events page if you’d like to come along to grab a signed copy. I’m especially looking forward to returning to my favourite ex-haunt—the Sun Bookshop in Yarraville—where I’ll be doing their March Book Club. I’m also very excited about appearing at the Wheeler Centre with Abigail Ulman and Annie Buist as part of their Next Big Thing series on March 16th.

Now excuse me while I pour a glass of sparkling water (still Febfast!) and pray that the gods of reviewing look kindly upon me.