Not much posting lately due to being deep in second novel-land. But I’m very excited to announce that SKIN will appear in various international territories early this year, including the US on the 19th April, under the title ‘Daughter of Albion.’

German, Dutch, Swedish, UK paperback and Vietnamese editions will follow shortly thereafter. One of the most enjoyable parts of SKIN’s foreign travels has been watching the various covers that different publishers have designed. Check ’em out… 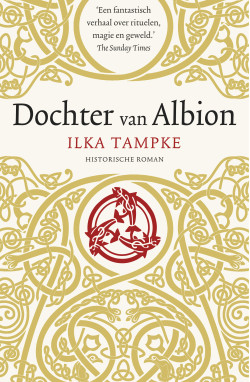 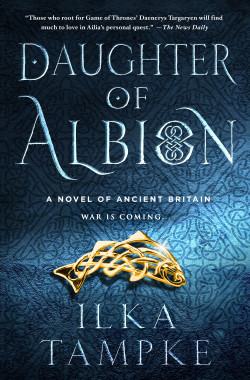