‘Vivid world-building, a seamless blend of research and imagination, and the heightened lexicon of fantasy lend a beguiling lustre to this Iron Age saga.’

‘A sparkling piece of writing, shot through with questions about what it means to belong to place.’

Jane Rawson, author of From the Wreak

‘Songwoman brings the role of traditional knowledge-keepers to life through a masterful telling of one of history’s pivotal moments.’

One woman’s quest to defend her culture.

Haunted by the Roman attack that destroyed her home, Ailia flees to the remote Welsh mountains in search of the charismatic war king, Caradog, who is leading a guerrilla campaign against the encroaching army.
Ailia proves herself an indispensable advisor to the war king, but as the bond between them deepens, she realises the terrible role she must play to save the soul of her country.

Set in Iron-Age Britain, Songwoman is a powerful exploration of the ties between people and their land and what happens when they are broken. 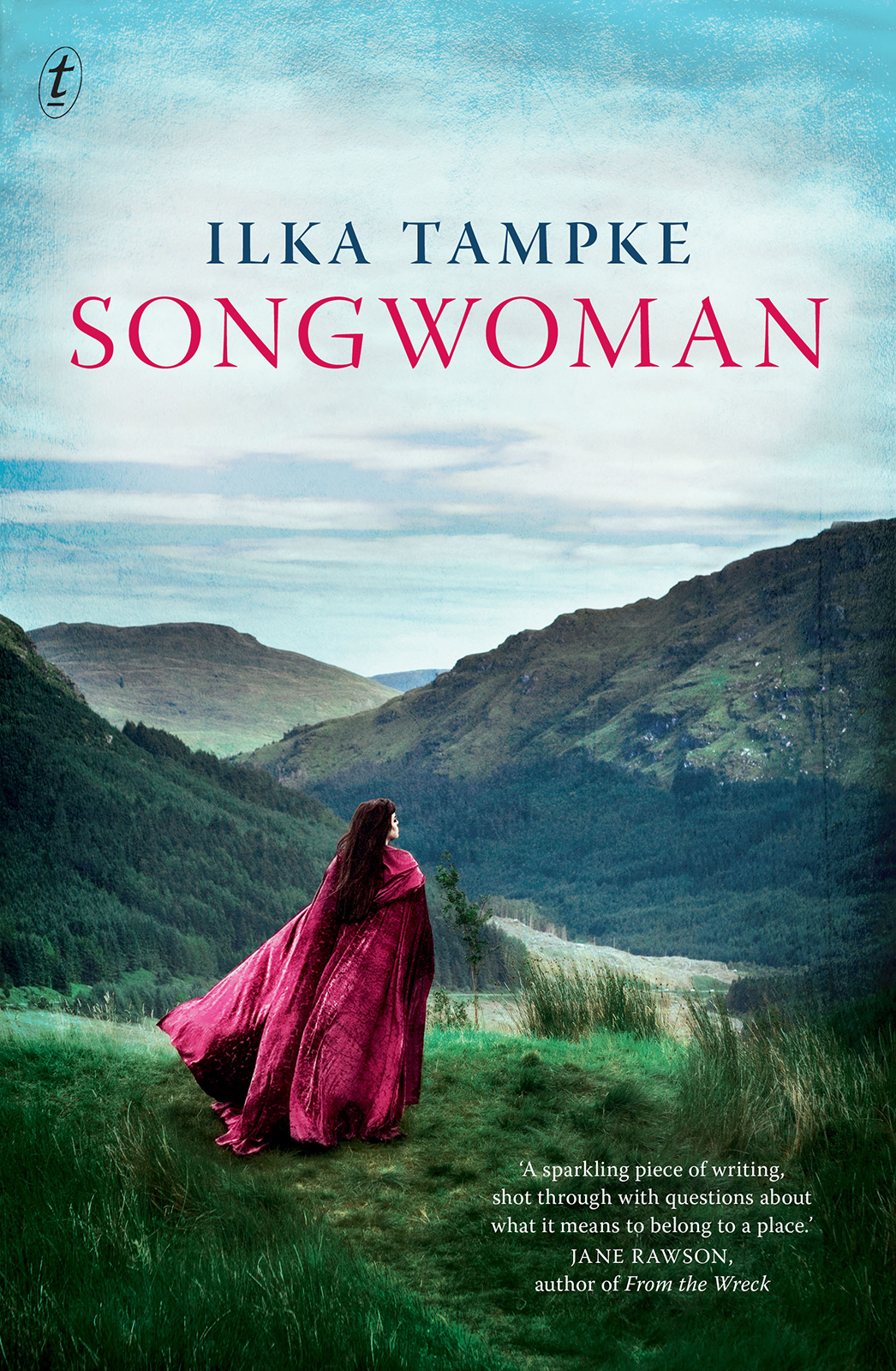